By The Spiritual Explorer | Published 18 December, 2009 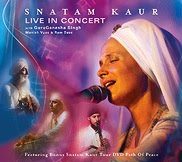 Chanting is actually thought of as oral tradition encapsulated within sound, hearkening back to India 5,000 years ago. In traditional cultures, the names of the various gods were chanted aloud to provoke feelings of love and inspiration and to quiet and still the mind for meditation. Chanting has also been described as the continuous recitation of mantras, a Sanskrit word meaning “deliverance of the mind.” These mantras within chanting utilize sacred words and syllables chanted in a ritualistic manner. 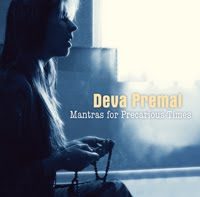 When individuals or groups engage in chanting, it is their purpose to connect the mind with the “divine mind” and attain a supreme state of consciousness and awareness. Group consciousness aligning with “divine mind” can be wondrously felt at some of the great concerts given by both Snatam Kaur Live in Concert and Deva Premal’s newest CD Mantras for Precarious Times. 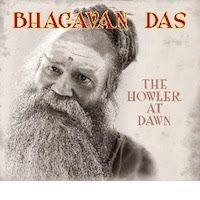 Chanting, also known as kirtan, or sacred singing, has become popularized in the West and infiltrated western consciousness through integrating western sounds with Indian instrumentation. A singular example of this type of chanting is Bhagavan Das, a California yogi who was the first western disciple of Neem Karoli Baba. His singing is a true meshing of western culture with eastern mysticism. When Bhagavan Das does his chanting, it is a passionate rendering of devotion from the depth of his heart. In The Howler at Dawn, Bhagavan, similar to traditional Indian singers, actually howls his devotion through his chanting and clamors for the attention of the gods. Bhagavan Das, with his own unique styling, is considered a master of chanting. 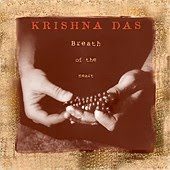 Similar to Bhagavan Das in that they both enjoyed the darshan of Neem Karoli Baba, is Krishna Das, who meshes western culture and sounds with eastern chanting. Emerging as the leading contemporary chanting artist in the west, Krishna Das brings his stylized vocals and instrumentation to the wonderful album Breath of the Heart.

At a small ashram in Sebastian, Florida is a unique group of chanting singers or wallas, as they are traditionally known, who have come together for the purpose of expressing their bhakti devotion to their guru, Ma Jaya. In Songs of the River, the Kashi kirtan wallas’ desire to create this personal expression of devotion is successfully achieved in a melodic percolation of sound with expressive heart. Listening to the simplistic stylings of popular, ancient chanting, one is immediately transported to the times around the hearth when traditional chanting began. 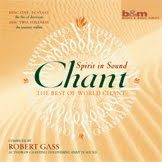 For those interested in hearing the universality of chanting, one need only listen to the collection of Robert Gass’s comprehensive chanting music from some of the top names in world music contained within the CD: Chant, Spirit in Sound. This CD presents western interpretations of chanting traditions around the world. 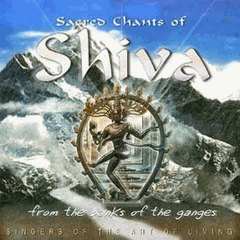 Some mystics prefer to chant singular and traditional chants from the Indian Vedic tradition. In Chants of Shiva, sacred prayers and meditations of the god Shiva are entrancingly and breathtakingly captured by the female vocal harmonies of the Singers of the Art of Living. 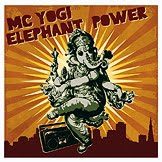 Finally, with an eye to stimulating and being inclusive of all chanting cultures of the western world, we have this stylistic and brilliantly conceived MC Yogi Elephant Power, a hip-hop rendering of devotional chanting featuring Krishna Das, Jai Uttal, Sharon Gannon and Bhagavan Das. This CD contains a message of peace and devotion for the new generation of “modern mystics” and “urban yogis.” The chanting in this CD is both upbeat and fun while integrating a heartfelt message.

Whether you are in your room listening to hip-hop chanting or at a temple in India prostrating and singing before your beloved, the message of these various renderings of chanting is that the sacred is available to all, no matter your particular lineage or tradition.

Om Namah Shantih! May universal peace, compassion and love for all traditions reside in our hearts.